How to assure data immutability in a sensor network?

In this article, we will explore the depth of the trust, privacy, and data immutability problem in the IoT network, and one of the innovative and creative prototyping approaches we used to solve it.

One of the important aspects when creating a sensor network or in IoT, in general, is how to create trust between different nodes of the network. Talking about trust requires talking about making the data private, secure, and immutable from any change. This where the Blockchain came into play.
The blockchain is a decentralized network of blocks, that contains records of data, and a hash of that data, which are linked in a cryptography way. Any change of any block data breaks the chain, which makes it immutable for changes. The use of a blockchain database, which can also be more secure and private than a centralized database, can solve our trust problem.

In a sensor network, we need to store a large amount of time series data in a small interval of time to process it, we need a powerful blockchain database that aligns with our values. We found different solutions such as IOTA, Xoaa, Streamr, Fluree, and BigchainDB.

After the research that has been conducted internally, we searched for different solutions that we can use for our solution. For different reasons, we decided to use a very promising solution which is BigchainDB to ensure security, privacy, and data immutability

The use of the BigchainDB in a sensor network

When we talk about immutability, it is to make it impossible to change and modify the data inside a database. In a sensor network, We need to assure that the data are immutable from changes for a transparent, open, and trusted network.

How to verify immutability?

In our article, we need to verify the data immutability in the BigchainDB database. For that, we have used this approach: 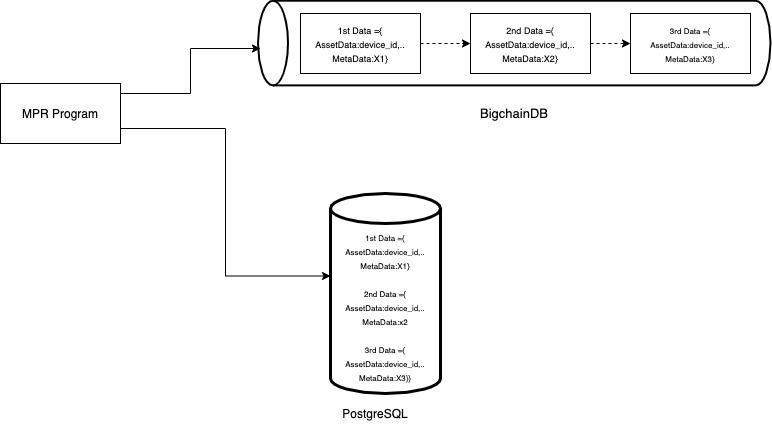 After finishing our program, we deploy it into our Digital Ocean Dedicated Server to do our test. After running the MPR for some time. We went to verify the data in our NodeJs program and compare each transaction with the data inside the PostgreSQL. 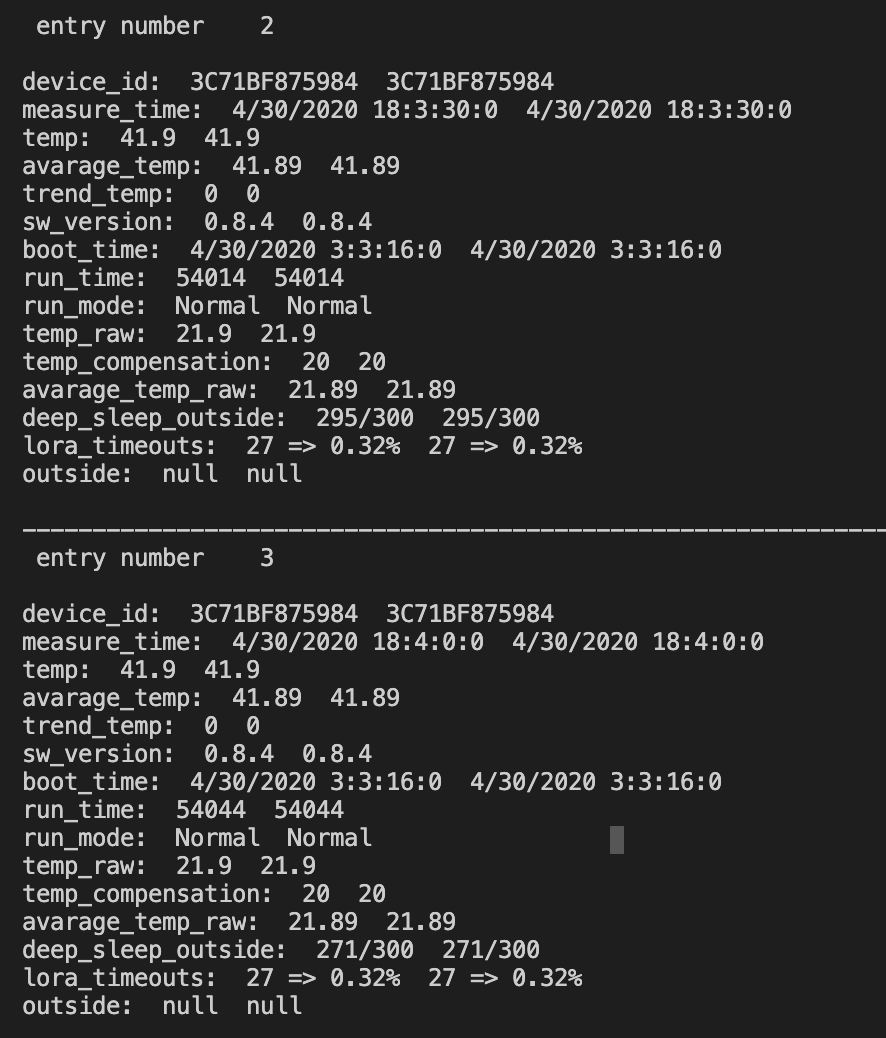 We concluded that the data is immutable inside the BigchainDB.

For privacy and security, it has the same level of security as MongoDB, and for privacy, you can’t alter data if you weren’t its owner ( you need to have the private key that enables you to do that) which make the BigchainDB a right solution for the privacy and data immutability with the sensor network.

Using the BigchainDB inside the IoT network will enable us to create an open, trusted, robust, secure, and highly available system.

Using blockchain technology in IoT does not only stops at its ability to create a trusted network only, but its uses cases can be extended in more innovative ways:

This website uses cookies to improve your experience while you navigate through the website. Out of these cookies, the cookies that are categorized as necessary are stored on your browser as they are essential for the working of basic functionalities of the website. We also use third-party cookies that help us analyze and understand how you use this website. These cookies will be stored in your browser only with your consent. You also have the option to opt-out of these cookies. But opting out of some of these cookies may have an effect on your browsing experience.
Necessary Altijd ingeschakeld
Necessary cookies are absolutely essential for the website to function properly. This category only includes cookies that ensures basic functionalities and security features of the website. These cookies do not store any personal information.
Non-necessary
Any cookies that may not be particularly necessary for the website to function and is used specifically to collect user personal data via analytics, ads, other embedded contents are termed as non-necessary cookies. It is mandatory to procure user consent prior to running these cookies on your website.
OPSLAAN & ACCEPTEREN